WHAT IS POLKADOT (DOT)

Polkadot is a decentralized protocol based on blockchain, that allows to connect blockchains and other technologies to be able to carry out information exchanges and transactions between them, in a totally secure way. Polkadot connects blockchains, both public and private (as long as one has access to such) and other technologies. Therefore, the Polkadot network improves the interoperability and increases the scalability and the security of the blockchains it connects:

Polkadot facilitates exchanges and transactions of data and assets across public and private blockchains, smart contracts, applications, and other Web3 technologies

Convenient in terms of costs, because it has validators that ensure multiple chains (parachains), and transactions, because it processes them in parallel

Polkadot provides security, regardless of the protocol you are using. Therefore, it makes individual chains obtain collective security

How does Polkadot work?

Polkadot is a decentralized network that connectsblockchains. It has up to four levels: the core blockchain, called Relay Chain, which is the one that connects various blockchains and facilitates exchanges between them; the parachains or simple blockchains make that up the Polkadot network; the parathreads or parachains, which are pay-per-use; and, finally, the bridges, which provide connection to independent blockchains.

The Relay Chain is the core blockchain of Polkadot. It connects various parachains and facilitates exchanges and transactions of data, assets, etc. It provides interoperability between chains, as well as shared security and, therefore, the consensus of the network.

A parachain is a simple blockchain that runs in parallel (hence its name) to the core blockchain of Polkadot, or Relay Chain. These chains can be very different from each other in terms of architecture, government system, tokens, etc. The parachains also enable parallel transactions and make Polkadot a scalable and secure system.

Parathreads are parachains based on a pay-per-use model. They are a profitable option for blockchains, as they don’t need continuous connectivity.

Bridges make it easier for Polkadot parachains to connect and communicate with independent blockchains, such as Bitcoin, Ethereum, etc. This is a very important innovation in the crypto world, as, until now, blockchains could not communicate with each other. Polkadot solves this problem by facilitating all kinds of exchange.

How much is Polkadot worth? Experts anticipate that Polkadot tokens or DOT’s will be launched to the market with an approximate price of $700+.

Bitcoin vs. Ethereum vs. Polkadot

Bitcoin, Ethereum and Polkadot are three currencies based on blockchain. What differentiates them? While Bitcoin is just a virtual currency, Ethereum integrates smart contracts, or instructions that run on the blockchain when a condition is met; unlike a written contract, they are unalterable. Polkadot, in the meantime, is a decentralized protocol that accepts coins (DOT’s), integrates smart contracts, and facilitates interoperability across various blockchains.

What problem does Polkadot solve?

In 2009, Bitcoin and blockchain appeared. Back then, creating one’s own blockchain was very complicated. Today, however, there are institutions and companies, such as banks, that create their own blockchains to secure sensitive data. For this reason, there is more and more blockchains. However, blockchains cannot communicate with each other. One can only exchange data and assets on one’s own network. Polkadot solves this problem, allowing you to add blockchains for different purposes to your network and communicate with them, generating interoperability. On the other hand, Polkadot enables building new projects based on the progress made by other existing projects, which will help greatly accelerate innovation in the crypto world.

Who is behind Polkadot?

If you are thinking of investing in a project (or in a cryptocurrency), it is important that you find out what kind of people are behind it. The founders of Polkadot are very influential people in the world of blockchain:

1️⃣ Dr. Gavin Wood, Co-Founder and Former CTO of Ethereum, has made great contributions to the blockchain industry. For instance, he developed Solidity, a high-level programming language to design smart contracts on the Ethereum Virtual Machine, as well as Whisper (a decentralized communication protocol) and the Proof of Authority (a consensus protocol for blockchains private). Gavin Wood was also Former President of Web3 Foundation and is actually leading innovation at Substrate and Polkadot. He also coined the term Web 3.0 in 2014.

3️⃣ Robert Habermeier, is a member of Thiel and the Rust community, and a crypto expert in blockchains and distributed systems. 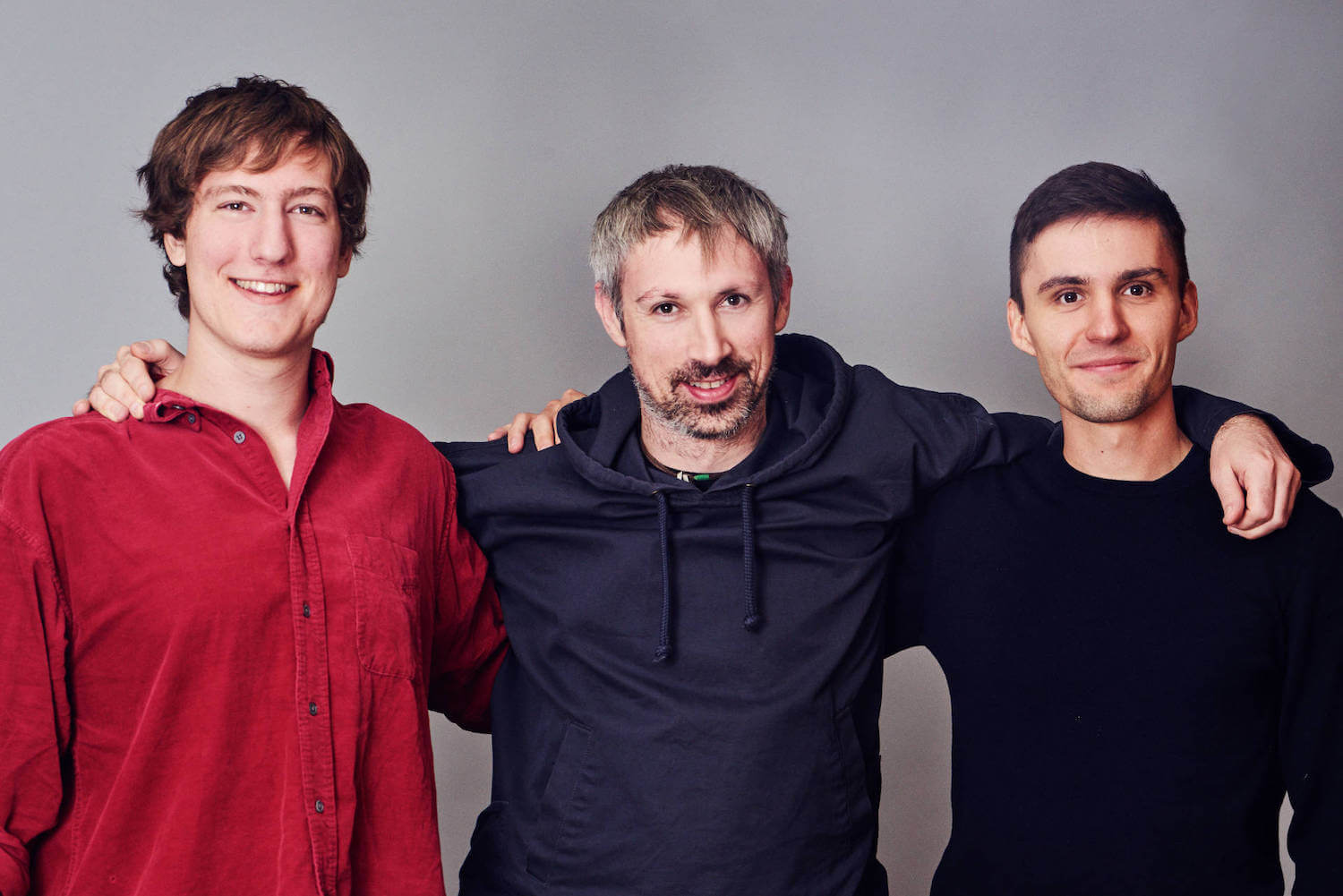 Polkadot is the first project of Web3 Foundation, an institution that works on the decentralized internet development. This foundation is partnering with the best companies out there in order to launch Polkadot, as well as the applications and services that will run in its network.

What roles are there in Polkadot?

➡️ Nominators: Provide security to the Relay Chain selecting trustworthy validators and the DOTs that will be staked.

➡️ Validators: Provide security to the Relay Chain through the DOT staking, validating the work of the collators and participating in consensus with other validators.

➡️ Collators:Work in parachains, collect transactions, generate tests, and send them to validators, so they can finalize the blocks. Polkadot White Paper Polkadot highlights the evolution of this role, saying that the collators will cease supporting the validators by verifying certain parachain blocks. The collators also add an additional security layer to the network, same as Bitcoin miners do.

➡️ Fishermen: Responsible for maintaining the security of Polkadot network, monitoring it,and reporting malicious behavior to the validators. The fishermen receive rewards when they are able to demonstrate unfair actions. Both the collators and full nodes can perform this role.

What are DOTs for?

✅ To be a Polkadot stakeholder. Polkadot is a decentralized protocol that has a sophisticated system of government that takes into account the opinions of all stakeholders. Its code enables holders of tokens or DOTs to participate in governance: they may correct and even update the protocol, change the dynamics of auctions, determine network rates, and define the schedule for adding parachains, among many other things. This privilege is usually exclusive to miners. In this way, it is ensured that Polkadot is faithful to the values ​​of the community and manages to avoid stagnation.

✅ Add new parachains to the platform. Obsolete parachains will be removed.

Can DOTs be considered virtual currencies?

Web3 Foundation does not consider that the purpose of Polkadot tokens (DOTs) is to become a virtual currency and, therefore, it is not going to develop any mechanism allowing to exchange DOTs for fiat currency, such as the euro or the US dollar. However, DOTs will most likely end up being used as virtual currencies. Although, in fact, DOTs are much more than just a virtual currency.